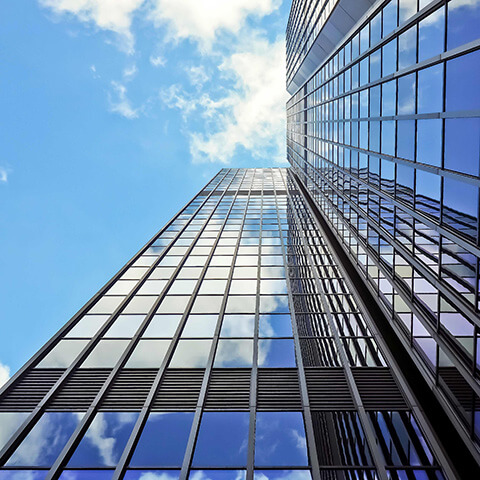 EVERVISION accumulated abundant experience and technical depth in display technology of industrial and medical applications. We initiative to put the customer experience first, being unceasing innovation in system solutions and technology. 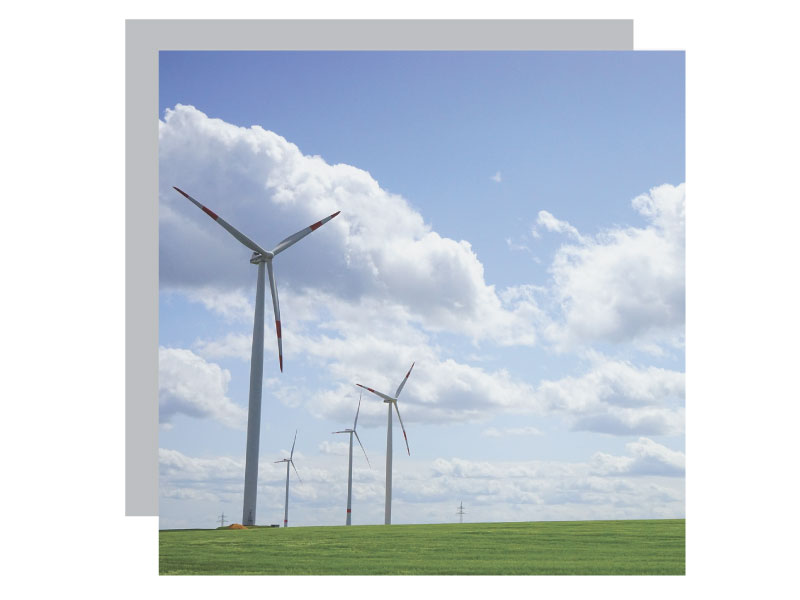 EVERVISION is committed to environmental protection and create sustainable operating environment with perfect systems and high quality for fulfilling our social responsibility. 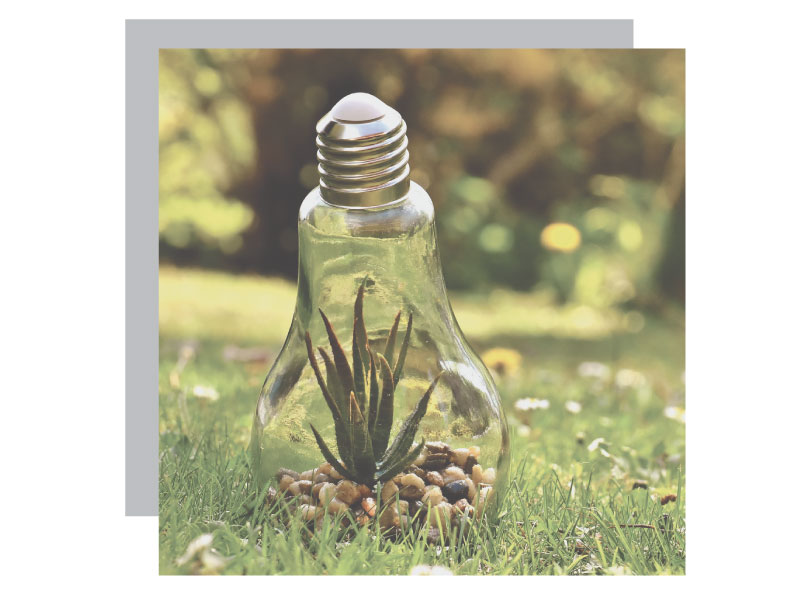 The EU issued its Directive (EU) 2015/863 on 4 June 2015 to amend Appendix II to RoHS 2.0.  Four phthalates were added to RoHS 2.0. So far, the restrictive substances in Appendix II of RoHS 2.0 have been increased from six to ten, and the effective date of the regulation is July 22, 2019. To ensure that our products continue to meet ROHS 2.0 requirements  Our company  (including all subsidiary and associated companies hereafter) herewith declare that, all the products supplied by us are comply with the European RoHS Directive 2011/65/EU and Directive (EU)2015/863 and do not exceed the maximum limit for following 10 designated substances. 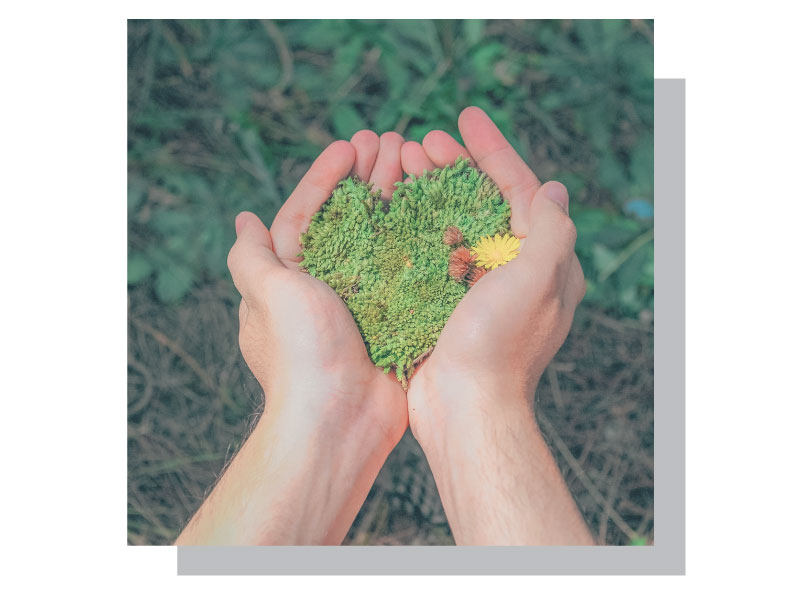 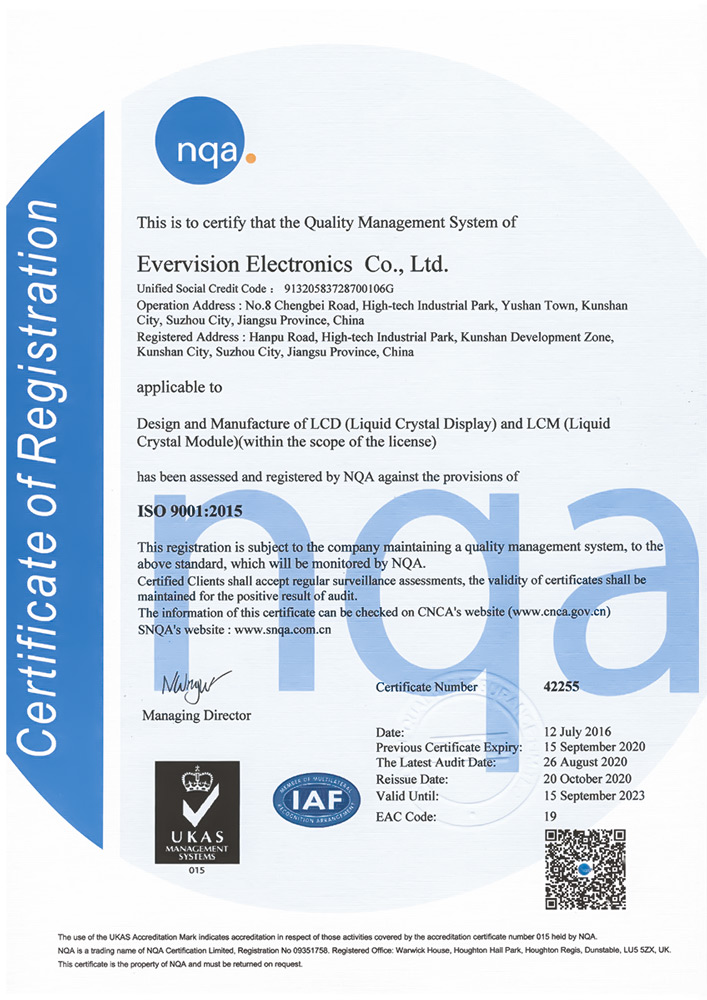 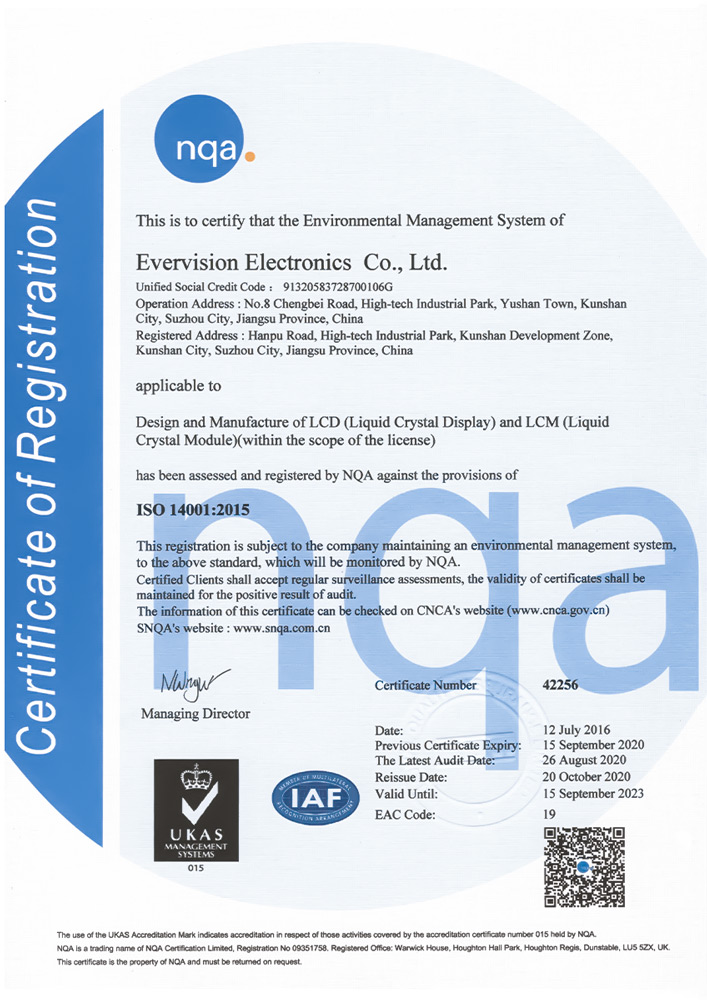 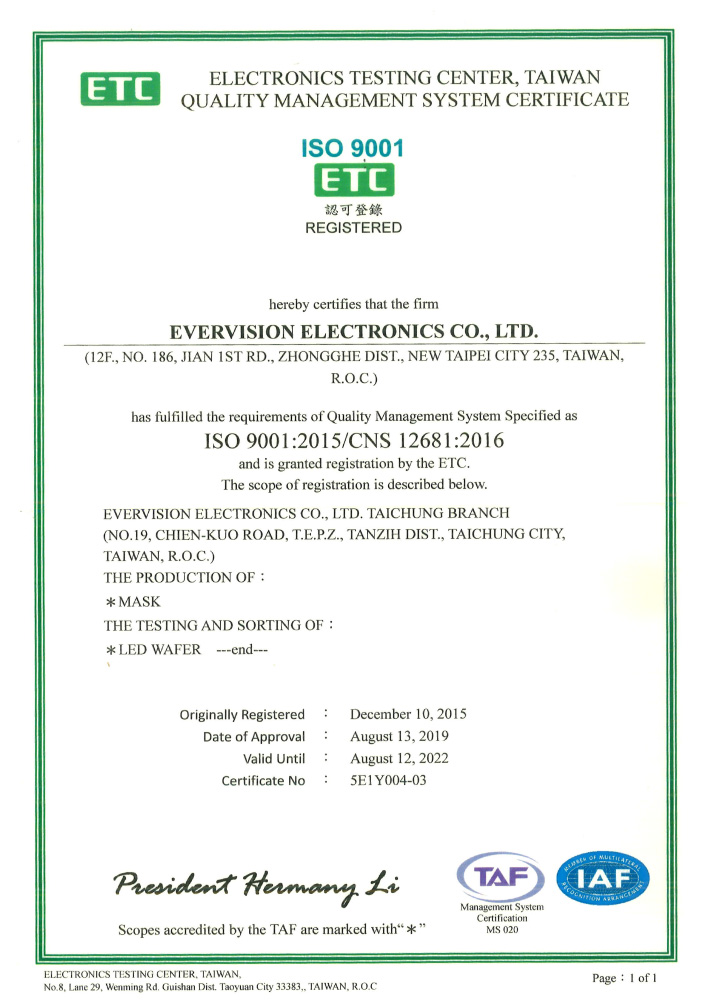 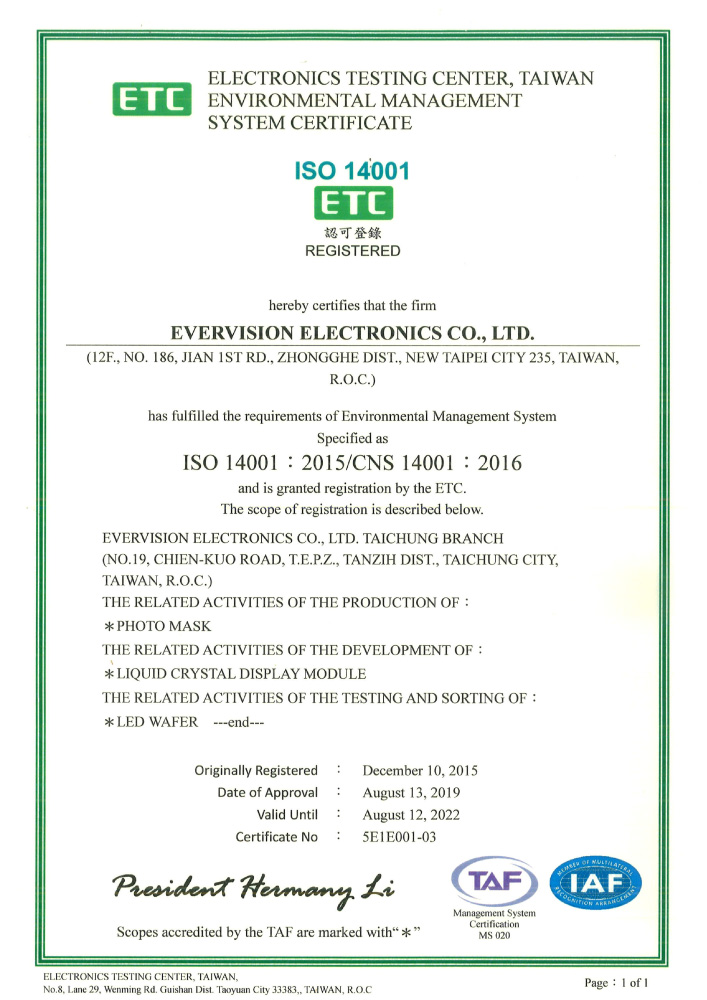 Thanks for your advice, please fill out the form below and we will reach out to you as soon as possible.